Unveiling of the Avatar 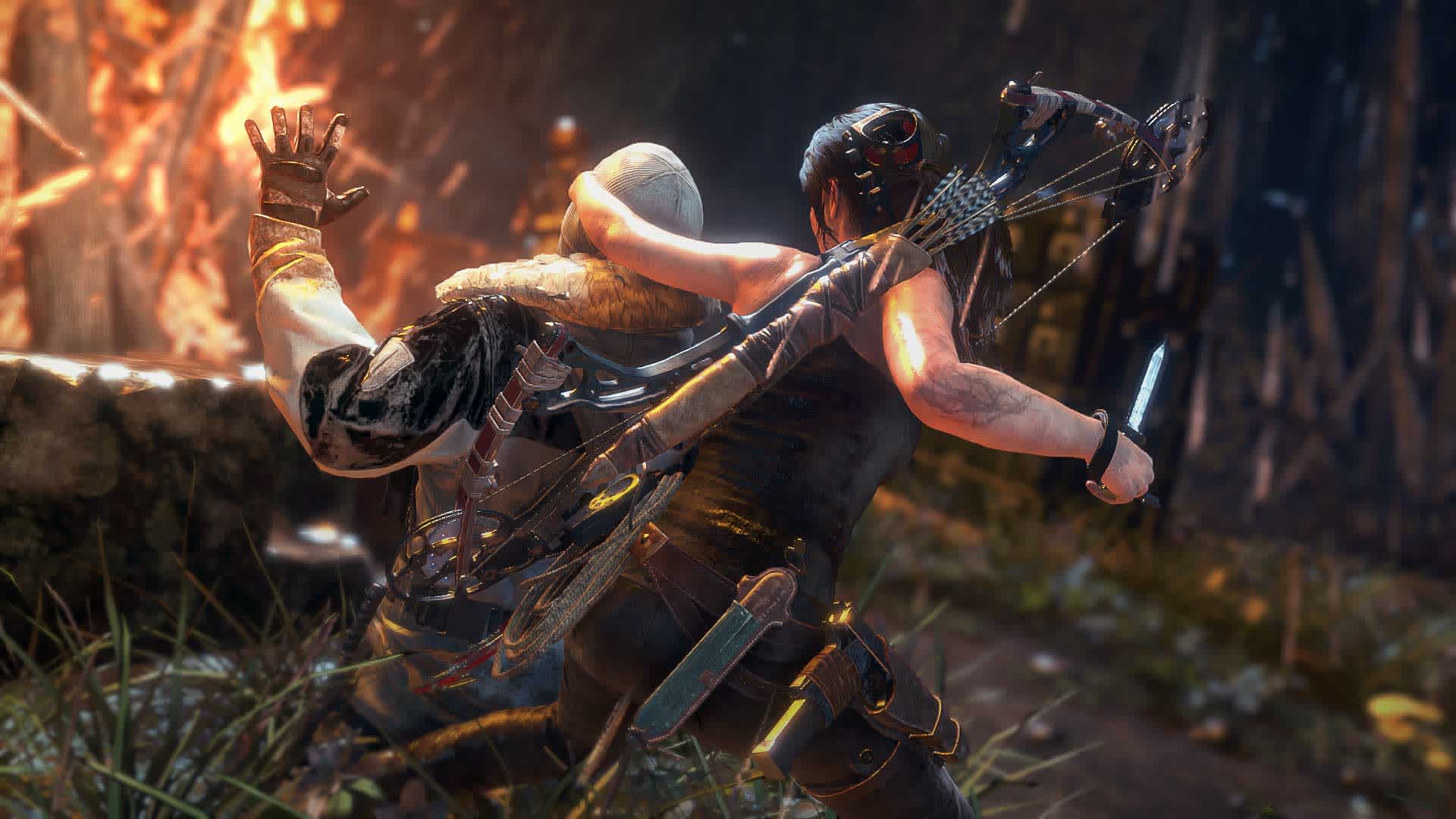 How much can you and can’t you hide behind your avatar?

A few years ago, I walked into the room with my partner playing a video game (I think it was Tomb Raider actually now I come to think about it). The noise was deafening: grenades, machine-gun staccato, the groaning of the dying enemy. You know - fun. In the midst of all that glorious violence, a buff, yet slim female soldier was chopping and shooting her way in a dance of death through the screen of the game. My man was playing a female. 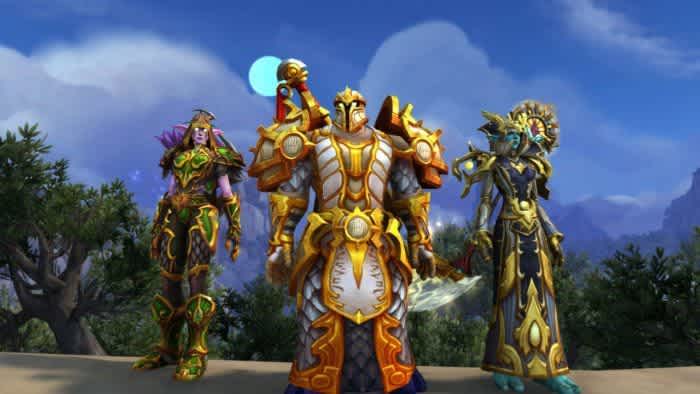 My first thought was “Yay, my guy is the ultimate feminist.” I mean, she was properly clothed and kicking serious ass. My second thought was “Is there such a thing as virtual cross-dressing?” and my last thought was “The female warrior totally represented my man… How interesting.” Even though she was clearly a woman, I could recognize parts of him in the avatar.

My guy educated me that playing a female is standard – everyone has a few characters they enjoy playing most, and not all of them represent the same gender. What’s the fun in a virtual world if you’re stuck being you all the time? 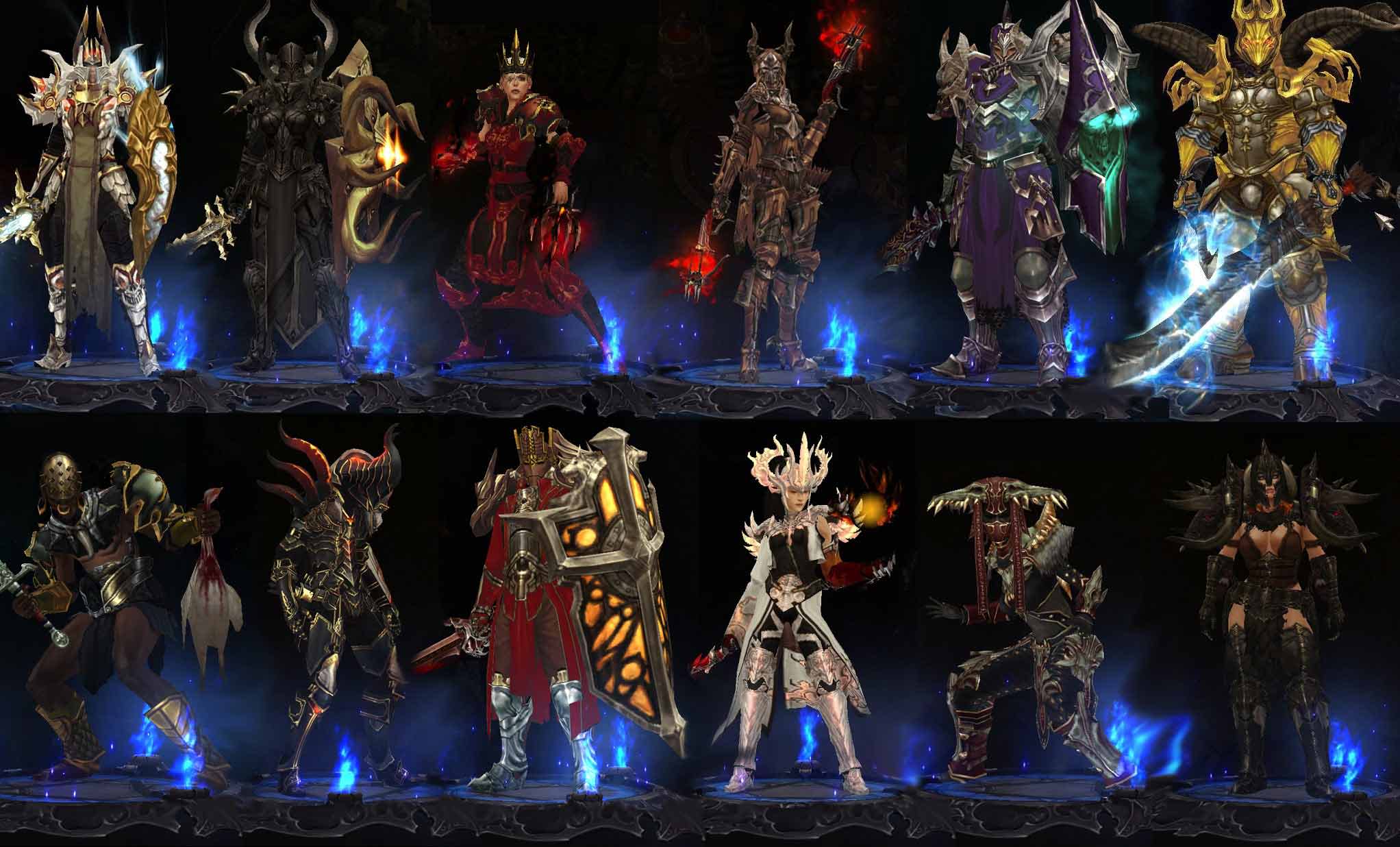 Interestingly enough, studies of avatars show that they actually do adequately represent their creators’ personality, even if the avatar isn’t human at all. This research shows that a person’s personality – as captured by The Big Five Personality Test – guides the design choices made by the player. The 5 personality traits act like a sliding scale.  You can score high or low on any of the 5 personality traits, each of them having their pro’s and con’s:

Being open to new experiences, art, sensitivity to beauty and having a vivid imagination.

Reflecting the individual’s differences in concern with cooperation and social harmony.

Neuroticism refers to the tendency to experience negative feelings.

Conscientiousness concerns the way in which we control, regulate, and direct our impulses.

Extraversion is marked by pronounced engagement with the external world.

The personality traits, as captured by the Big 5 Test, are represented in eyes, haircuts and colours, clothing choices of an avatar and much more. The participants in the study could point out who was extraverted and agreeable, for example, without ever meeting the creator of the avatar.

I guess it’s good that people can present parts of their nature through their avatar and still be enjoy the anonymity of a game with millions of players. Even while reading most books, you project parts of your personality on the main characters and that’s what makes the story even more compelling. So, when you meet an avatar in the game, you can look out for tell-tale signs of who that person could really be - and chances are you are right.

Pro-tip: if you’re looking to make friends, there are certain things you can look out for to make your avatar more approachable: a smiling avatar will make people want to be friends and other traits, like an oval face, brown hair or a sweater, were also more likely to make other players want to be friends than black, short hair (not cool: I have near black hair…). Apparently black hair, short hair, a hat and sunglasses are all no-nos. 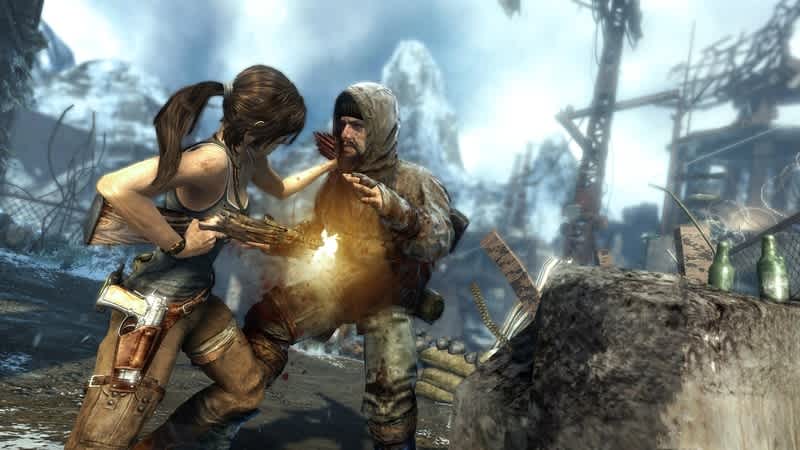 And the good news is: if you want to dissolve into the anonymity of the multi-player world without sharing glimpses of your personality – just look out for what kind of an avatar look you would choose first – and then choose the opposite!