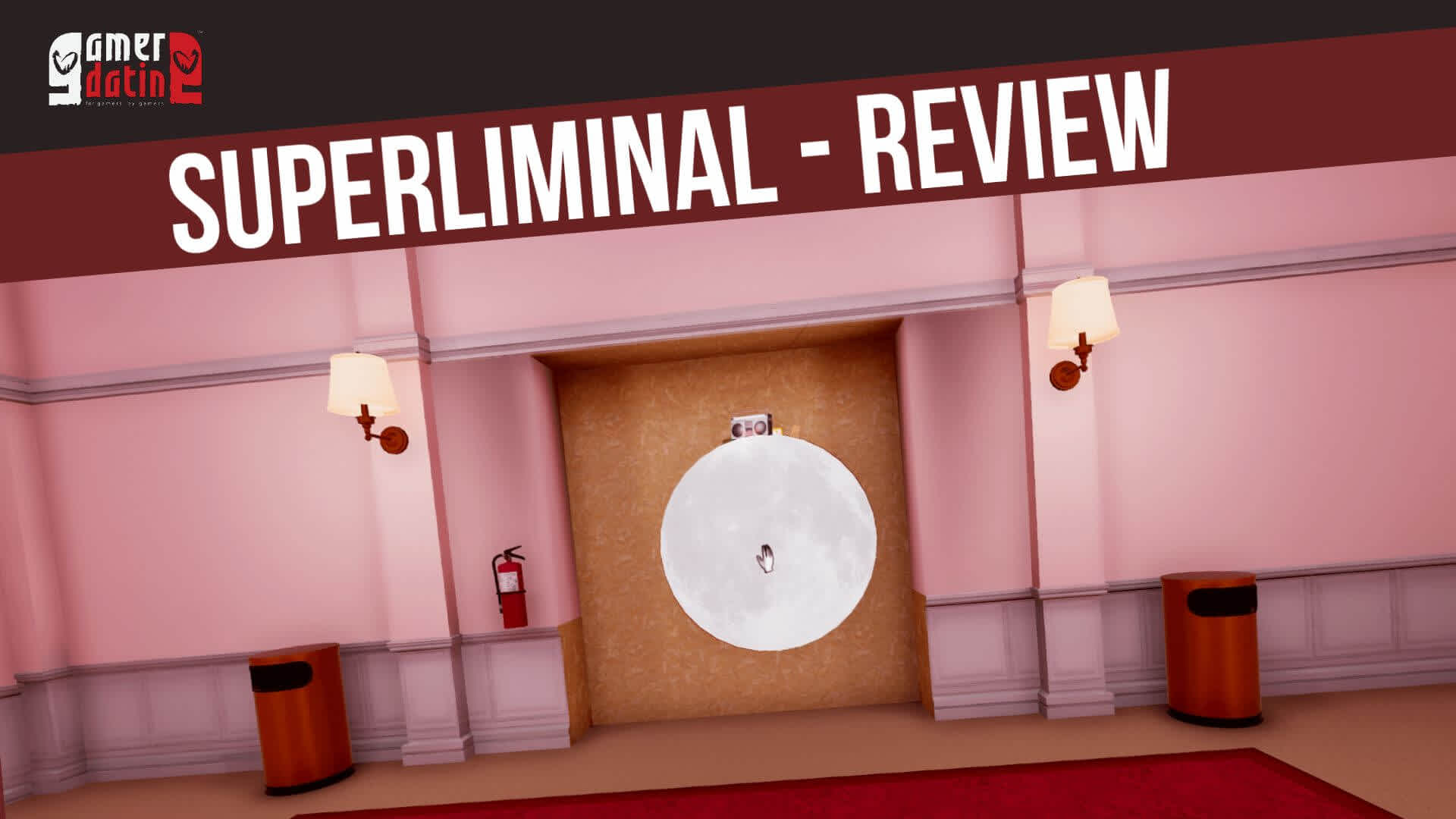 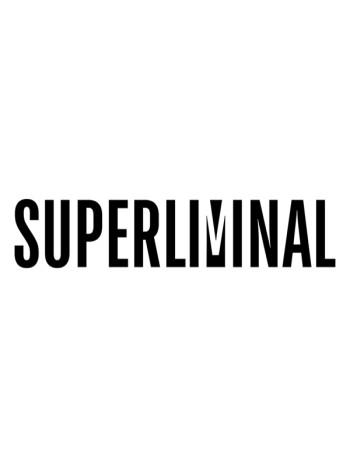 A puzzle game with vision

Superliminal is one of those rare gems: a puzzle game that doesn’t outstay its welcome and leaves its mark in the form of a lasting message. Following the grand tradition of games like Portal that slowly and, more importantly, clearly introduce game mechanics and The Stanley Parable that use narration from external sources to offer a commentary on the world around the player rather than the character, Superliminal is a short, sweet game full of inventive puzzles and crisp visuals. 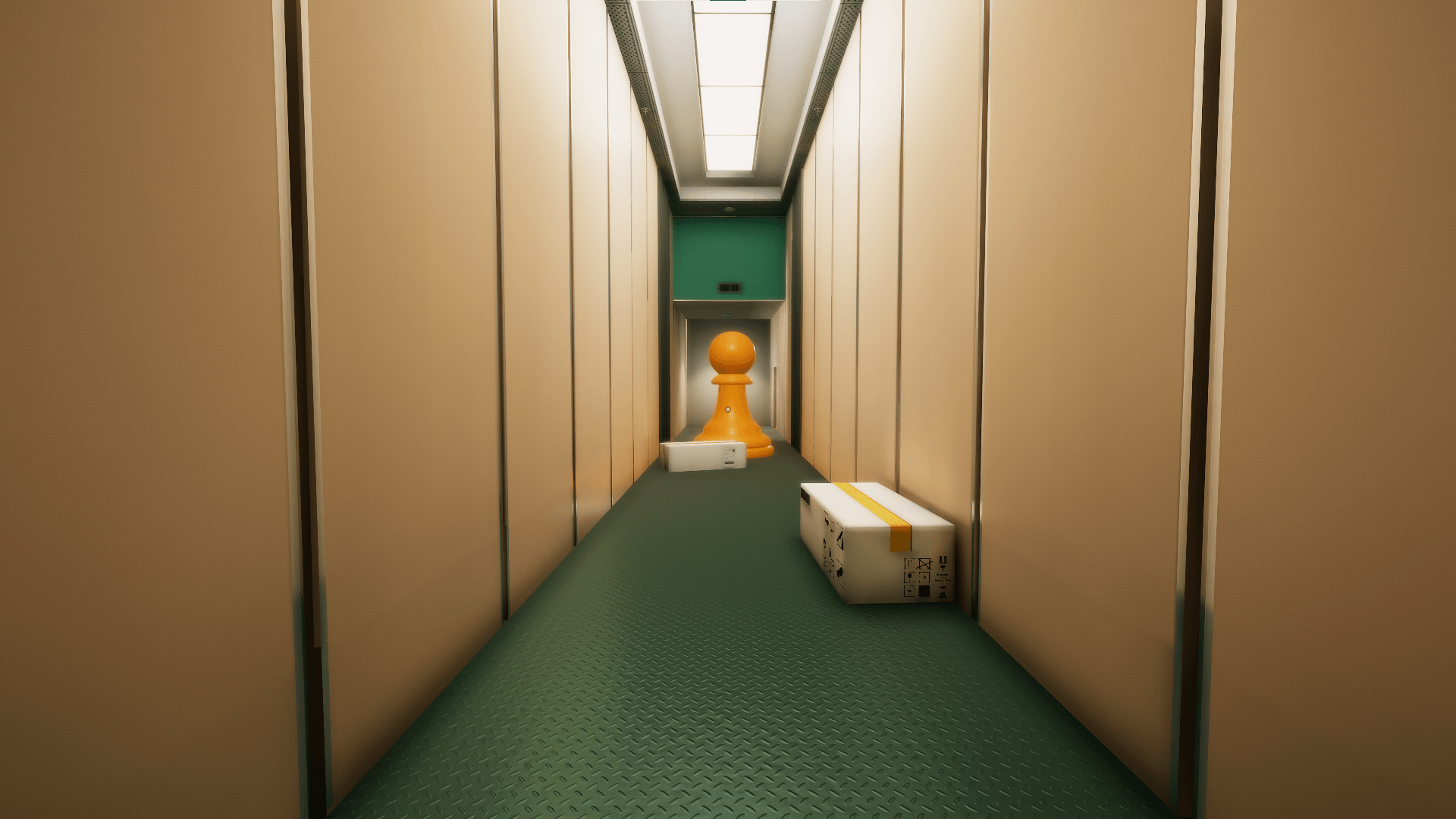 This corridor is not all it appears to be.

Whilst gaming in general has had a big push towards photo-realism over the last few years, I have yet to play a game where the clarity of graphics and the tone of the art design is as important as it is here. Colours are vivid, but never distracting, the 3D models are smooth and easily readable, and the limited tutorials are delivered via in-world prompts rather than floating text boxes. More impressively, however, is the ability to rebind all of the movement and interaction options to a mouse, keyboard or both, meaning those gamers who may be forced to use one or the other can still experience this great game. 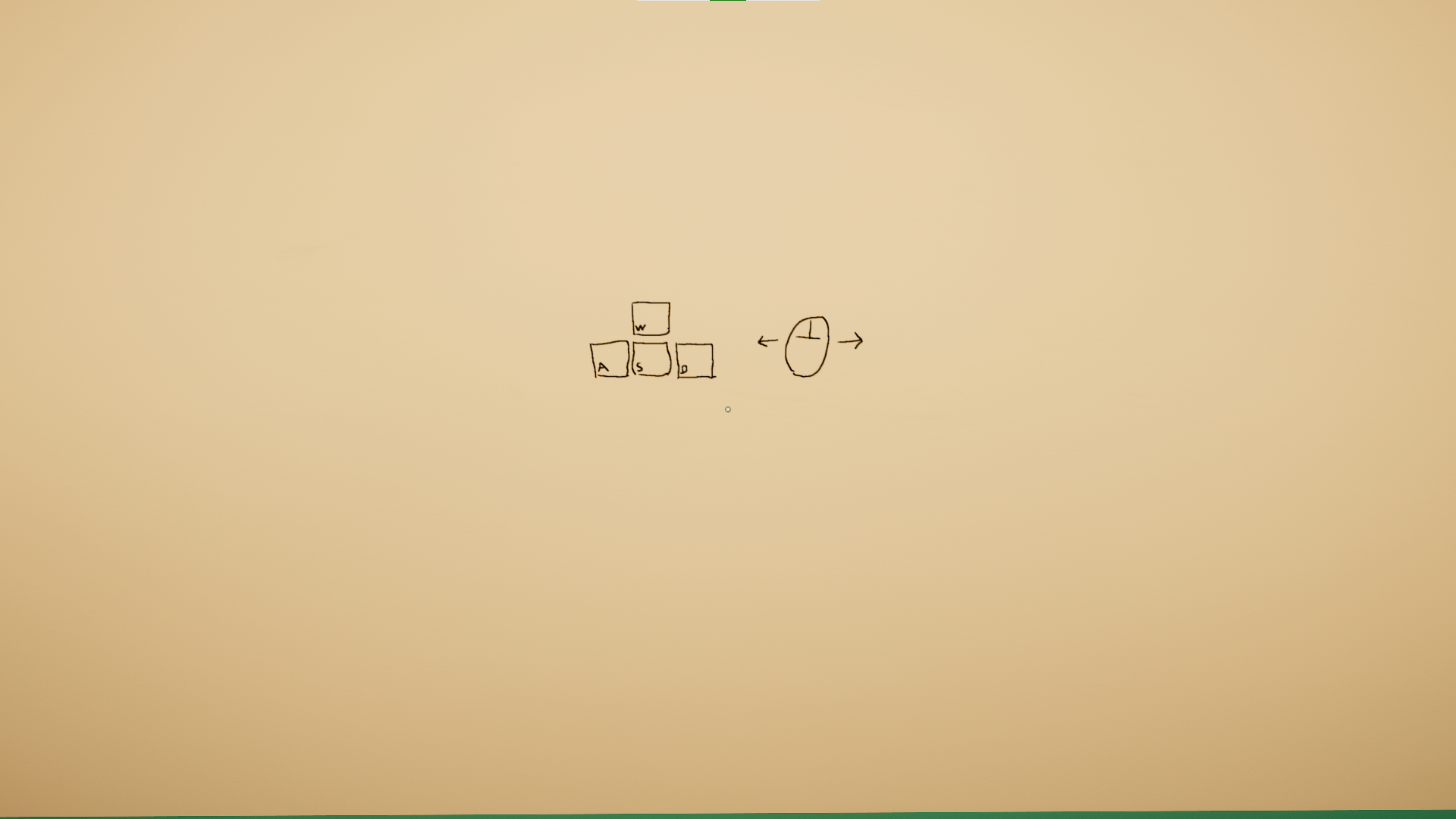 Would that all games hide their tutorials as smoothly as this one does.

The separate chapters of the game all feel distinct and the behind-the-scenes areas that you regularly come across are as gloomy and atmospheric as the bright hallways the game sets up to be the intended experience. At no point did I struggle to see what the game wanted me to see; unless, that is, the game WANTED me to search for it. Mazes are hidden in total darkness, only to be revealed when picking up a light source, and doorways are hidden in pure white walls in a design choice that would verge on annoying were it not for the fact that it is used so sparingly. Everything is perfectly lit and laid out for the player to discover (including a handful of hidden areas) and, in a game that relies exclusively on visual puzzles, the absence of a UI (save for the highlighting of held objects) is barely noticed. 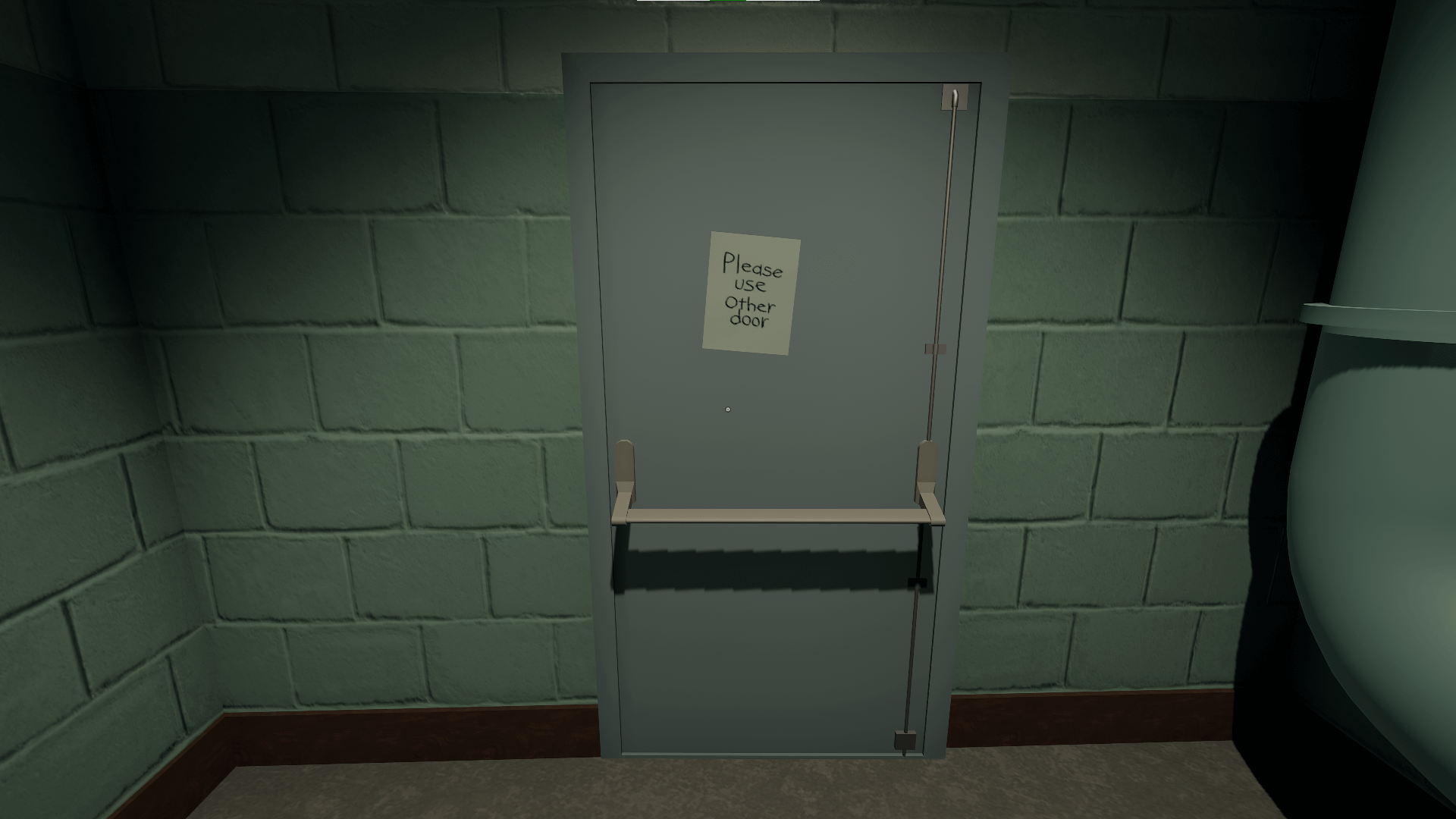 The industrial areas of the game are as much a treat to look at as the sumptuous hallways.

The clarity of the art design extends to the sound as well. The ambient music that plays throughout is the piano equivalent of lo-fi (for younger generations), or lounge music (for older generations), and wonderfully enhances the calm, thoughtful atmosphere of the game. The handful of sound effects used throughout follow the same pattern; they blend perfectly with the world and serve to improve the gameplay experience, rather than detract from it. This is true even of the two voice actors who deliver the story of the game. The audio levels are wonderfully balanced meaning that each word is clearly understood and, thanks to the voice direction/talent, beautifully delivered. 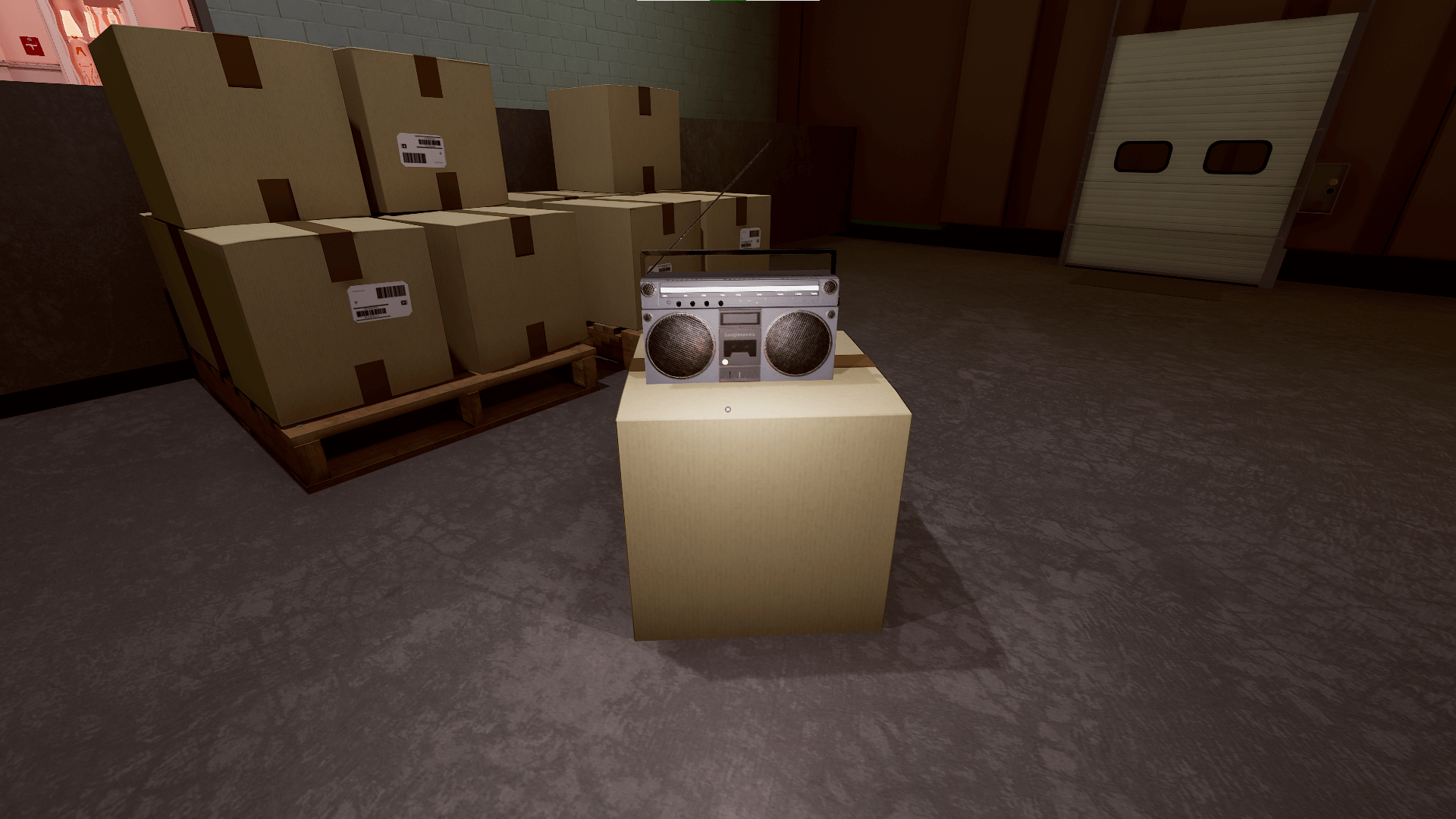 Some of the VO can be skipped by ignoring the radios scattered around.

Comprised almost entirely of perspective-based puzzles that involve enlarging/reducing objects (based on where you are in relation to them) in order to weight down a wide variety of buttons, jump over several walls or otherwise find your way through a complex of lovingly-crafted, if eerily empty hallways, Superliminal has no real need of a story. I’m happy that it has one though. As the game goes on, it becomes apparent that something is wrong with the dreamworld you find yourself in (the framing device of the game is a lucid dreaming study) as you are unable to wake up, despite both the VO and environmental clues telling you how to do so. The deeper you dream, the more bizarre the world around you becomes until the end section of the game where everything is pulled together in a beautifully delivered monologue that imparts lessons that will (probably) stick with you long after the game has finished. As the game is so short (I finished it in less than three hours) I cannot really go into the specifics of the story more than this without spoiling anything, but please believe me when I say that it is satisfying and provides a great accompaniment to the striking visuals that the game indulges in as it progresses. I would add, however, that Superliminal doesn’t strive for the philosophical grandness of games like Pneuma: Breath of Life, instead it grounds everything in a sense of realism that is enhanced by the dreamlike puzzles it subjects the player to. 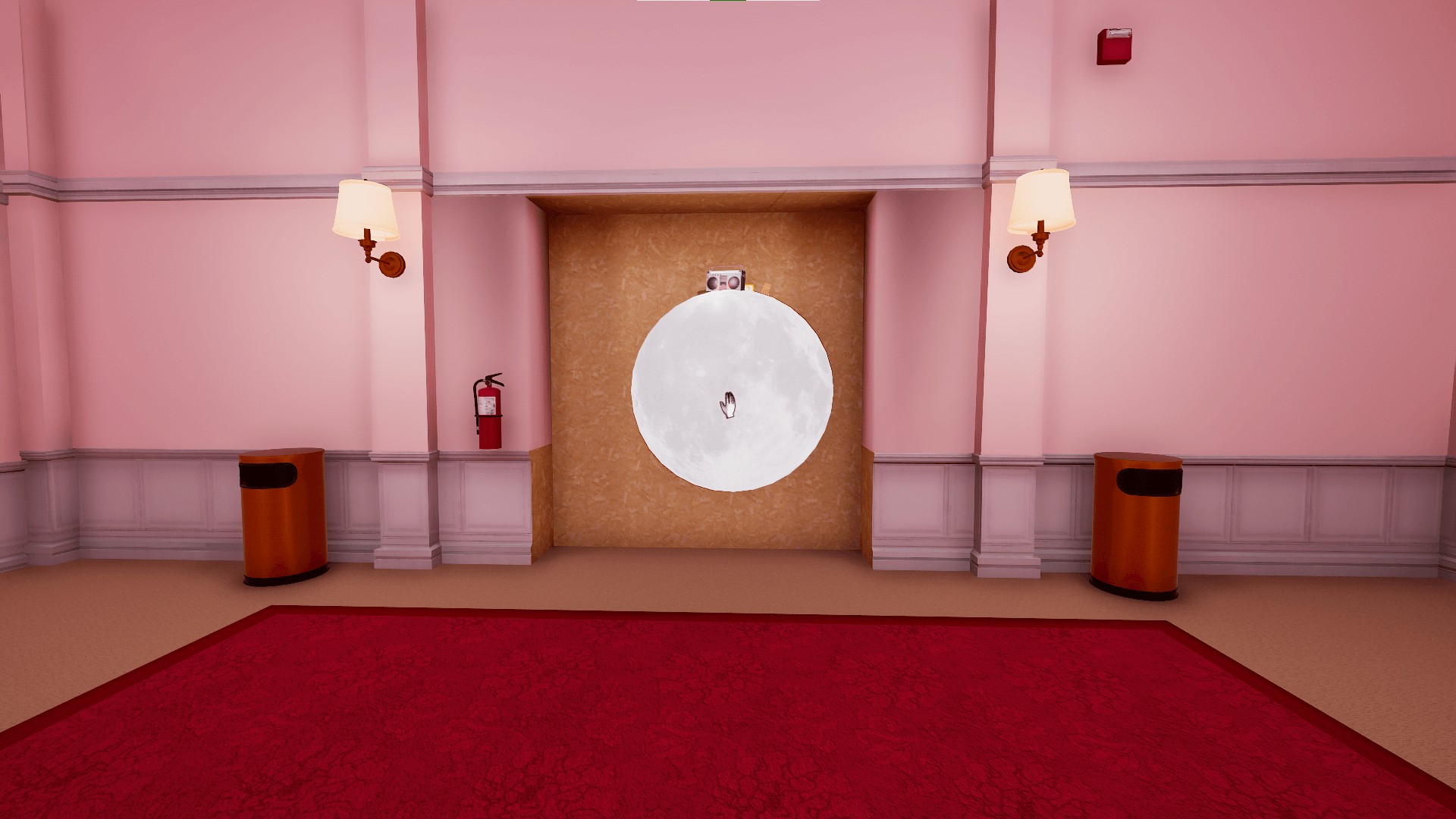 That’s not the best place to keep consumer electronics.

I’ve personally never played a game that executes its puzzles in quite the same way, and I didn’t quite realise how much the perspective of an object can play into how it can be manipulated even after getting through the opening section. On several occasions I found my progress blocked by my own pre-conceived notions of what could, and could not, be used in the area around me or where I could, or could not, go which made working out the solutions a rewarding experience, save for one particular puzzle, the mechanics of which were not as clearly explained as those in the rest of the game. The developers are not above the odd practical joke either and on a few occasions what I thought would be a useful item to interact with, or the path to take, turned out only to be a clever visual illusion. If you have any interest in visual arts and how they can be used to fool the eye, this is almost certainly the game for you. 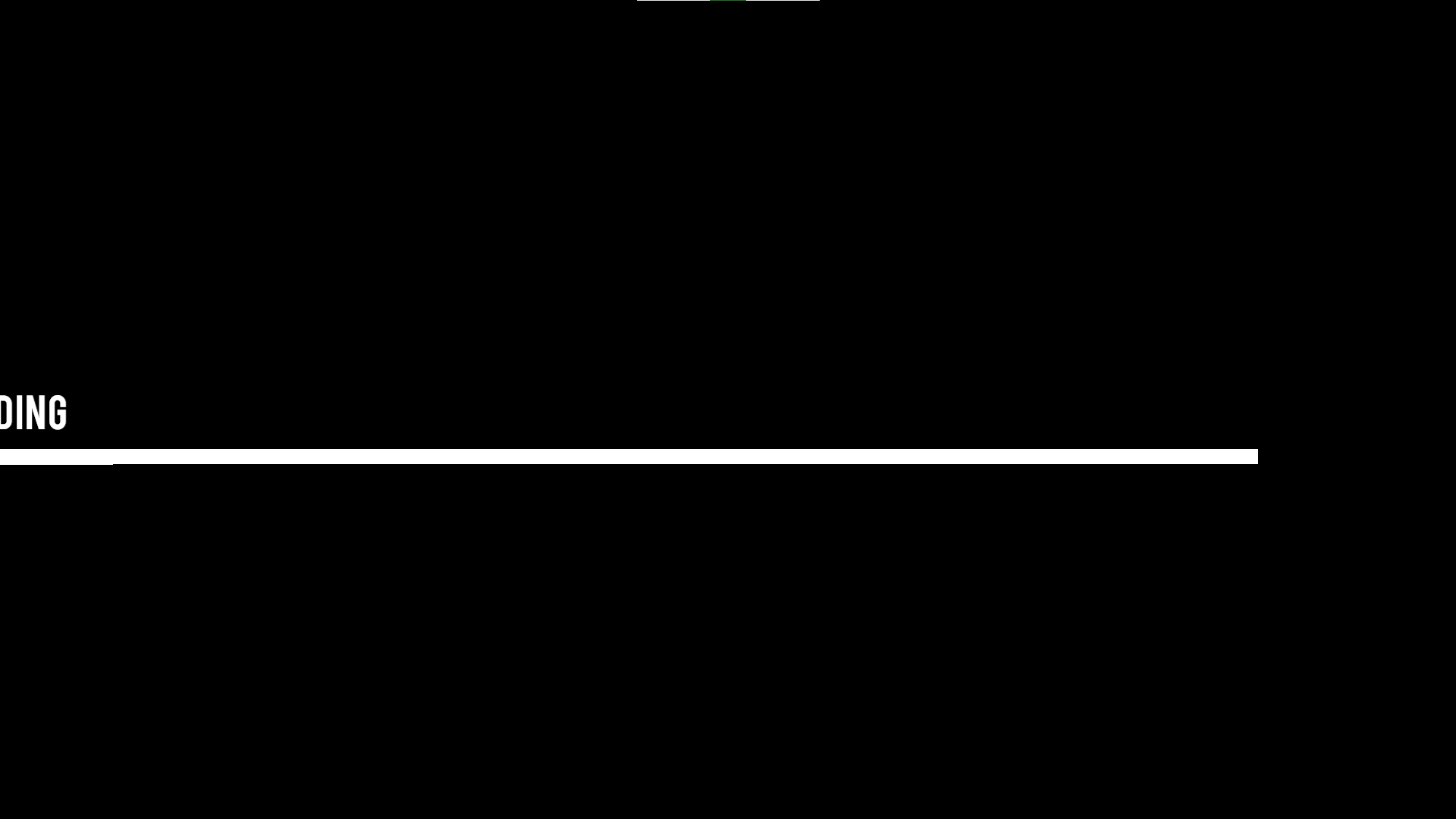 My enjoyment of the puzzles, and the scattered ‘collectibles’ (they serve no purpose save for advancing an achievement tracker), as well as my innate desire to improve upon previous performances will keep me coming back periodically but, if replaying games isn’t your thing, there is only three hours of gameplay here. The in-game achievements do have a few time-based challenges, as well as the aforementioned collectibles, but with such a short, initial completion time, I find it difficult to recommend at the full price of £15.99 (the price on the Epic store at the time of writing) if you aren’t planning on replaying it. 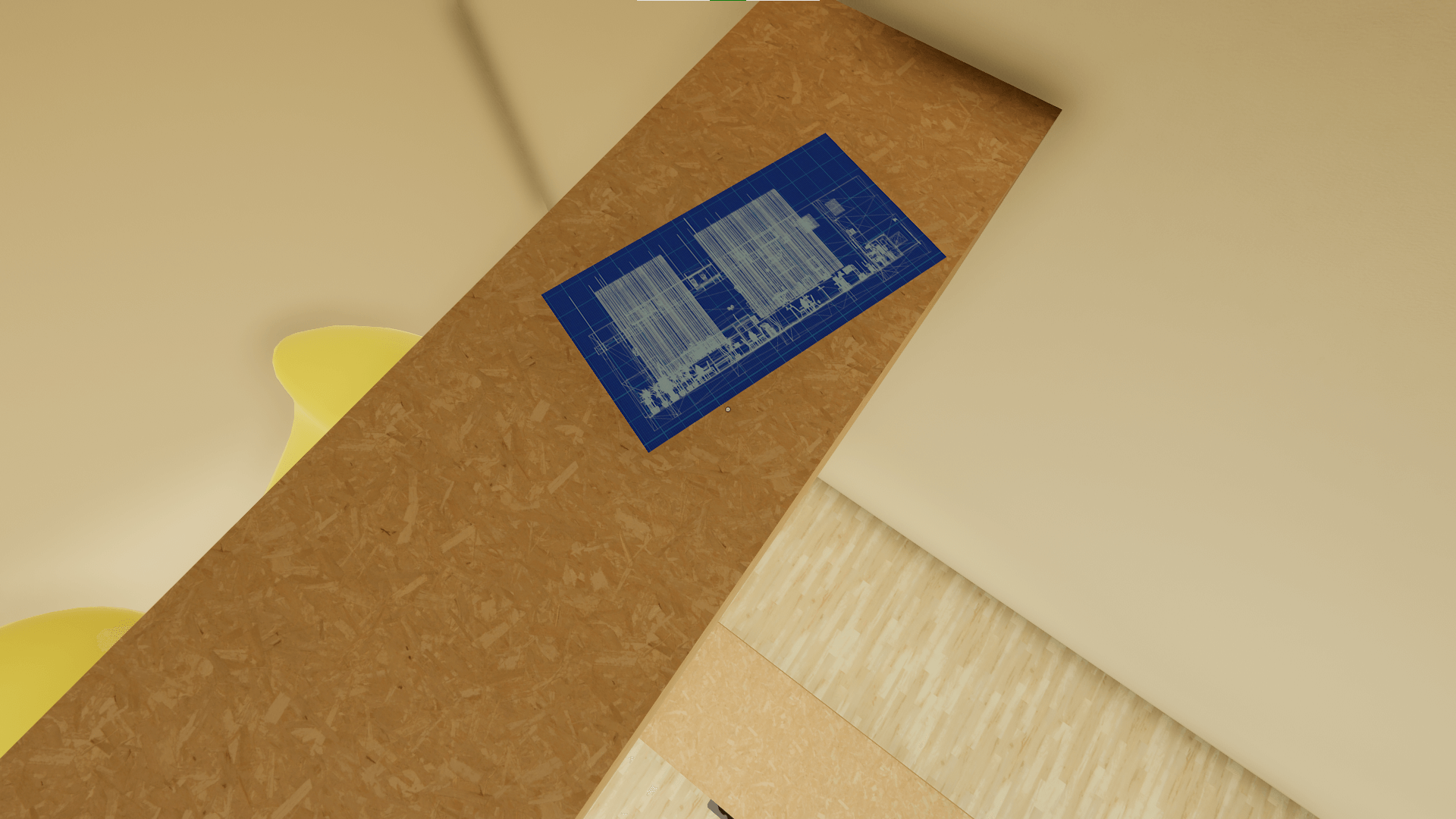 A handful of these are hidden throughout the game, as well as the more plentiful fire alarms and fire extinguishers.

I would recommend it, however, if you are a fan of simple and well-executed puzzle games with a great sense of identity. Superliminal is definitely one of those games that will stay with me long after I finish it and keep me coming back for more, if only to find that last collectible or shave a couple of seconds off my time. If you’re looking for complex, mind-bending puzzles or elaborate world building (or even a longer game), you might want to look elsewhere. 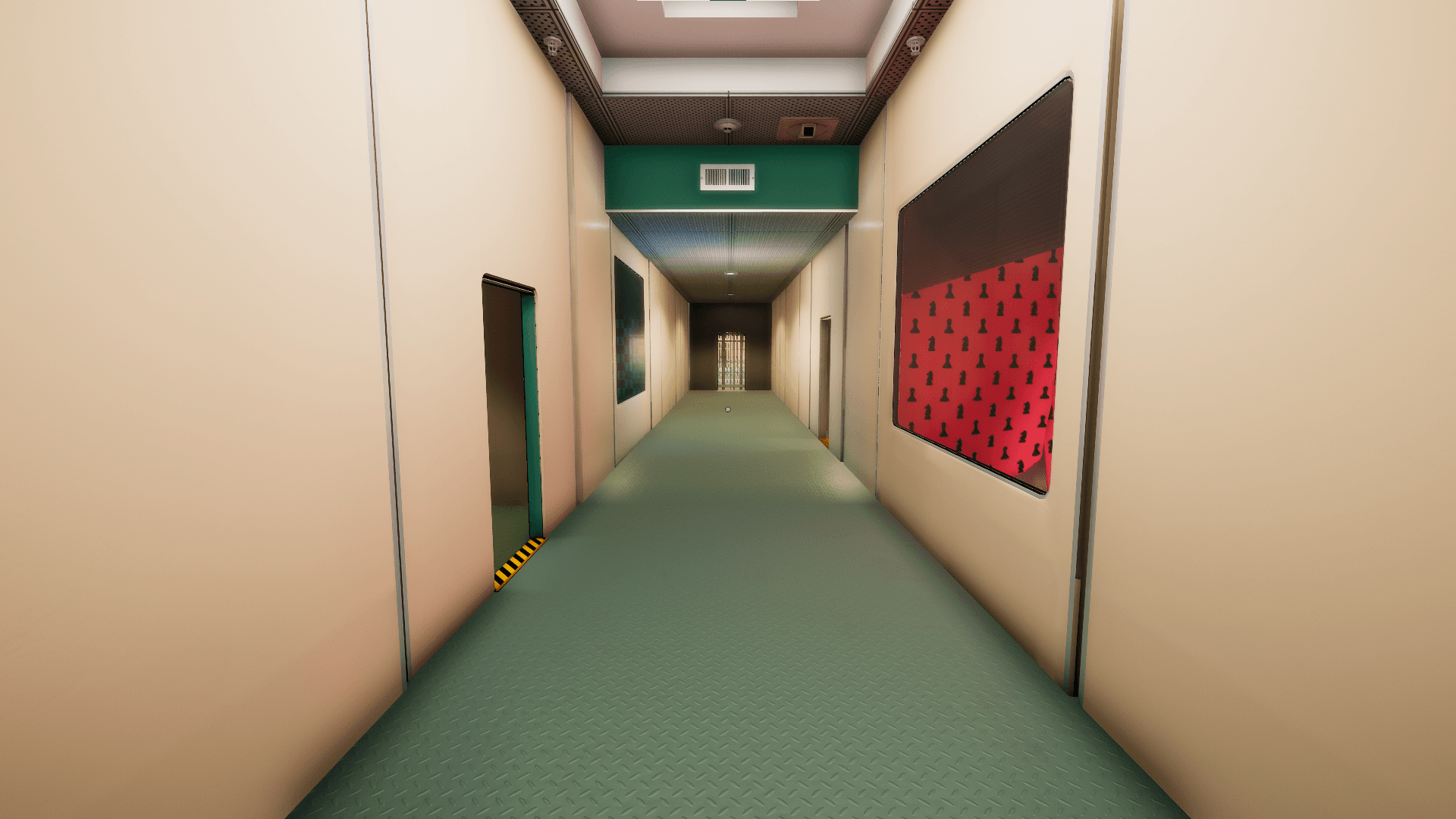 The true horror of this game is the lack of trick hallways where entering one door forces you out of another. This is one of the few examples.